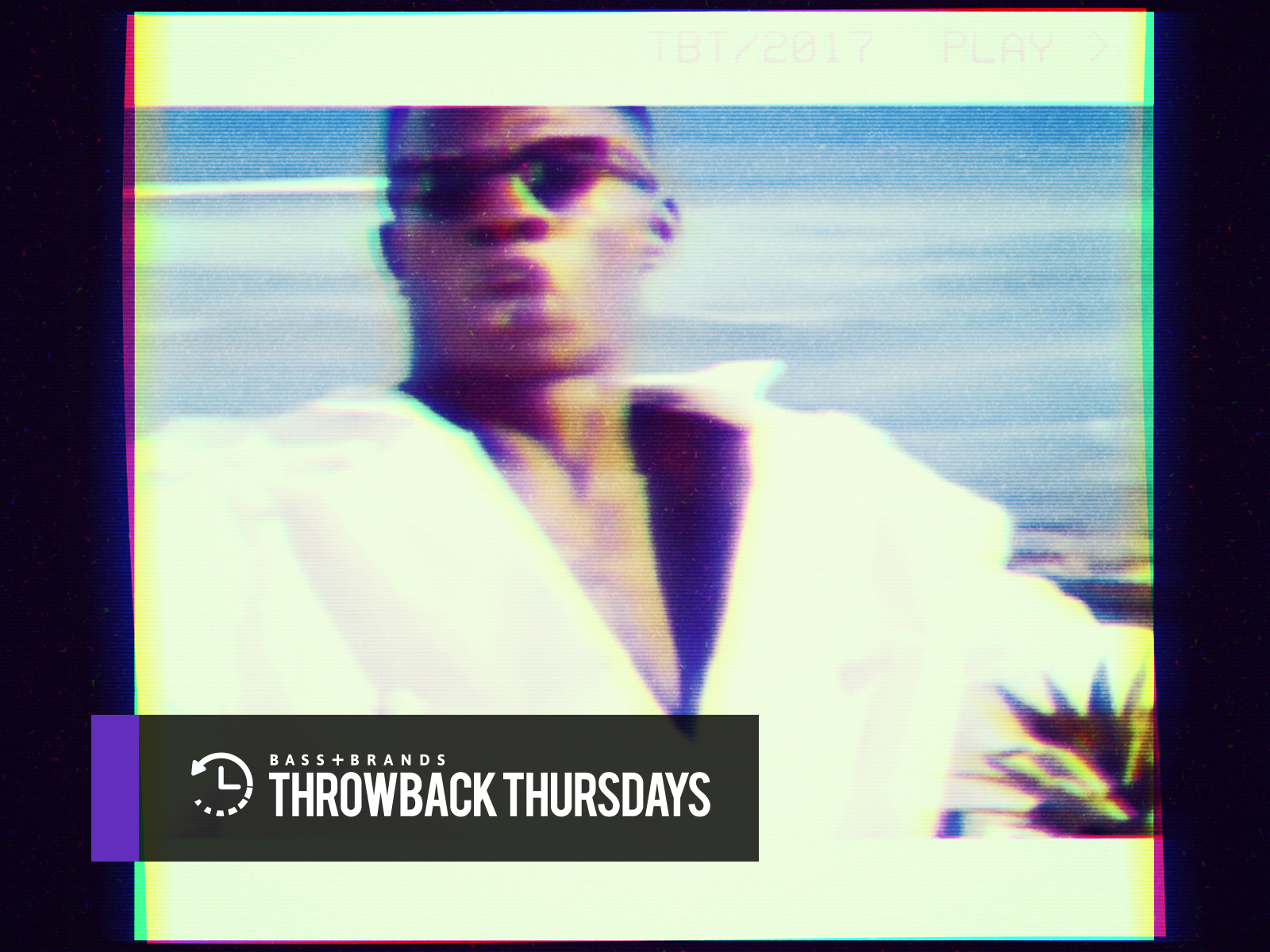 Introduced to his beloved fans as Shabba Ranks, Rexton Rawlston Fernando Gordon was born in Sturgetown, St Ann, Jamaica. He was a protege of the renowned Josey Wales and emerged onto the scene in the late 1980s. After signing to Epic Records in 1991, Shabba released five albums. Many even attribute the early sounds of Reggaeton to Ranks’ 1990 smash hit “Dem Bow.” It became so overwhelmingly popular in Puerto Rico that early reggaeton was simply referred to as Dembow.

Some of Shabba Ranks’ greatest hits include Mr. Loverman, Ting-A-Ling, and House Call with Maxi Priest. Since the 1990s Ranks has made few appearances such as “None A Dem” on Pepper Riddim and a feature with Busta Rhymes.

Rank’s style was so profound that he inspired rapper ASAP Ferg to release a single entitled “Shabba Ranks”. Of course Ranks had to grace the remix with his vocals. Though he has taken a break from the music world, his career has left an imprint on the music world within dancehall as we know it today. Ranks grounding breaking international collaborations paved the way for the unprecedented international success many dancehall artists are reaping today. 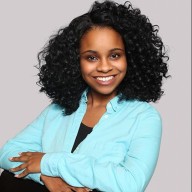 ONE DROP: “Dance To My Fire” – Fatbabs ft Naaman (FRANCE)