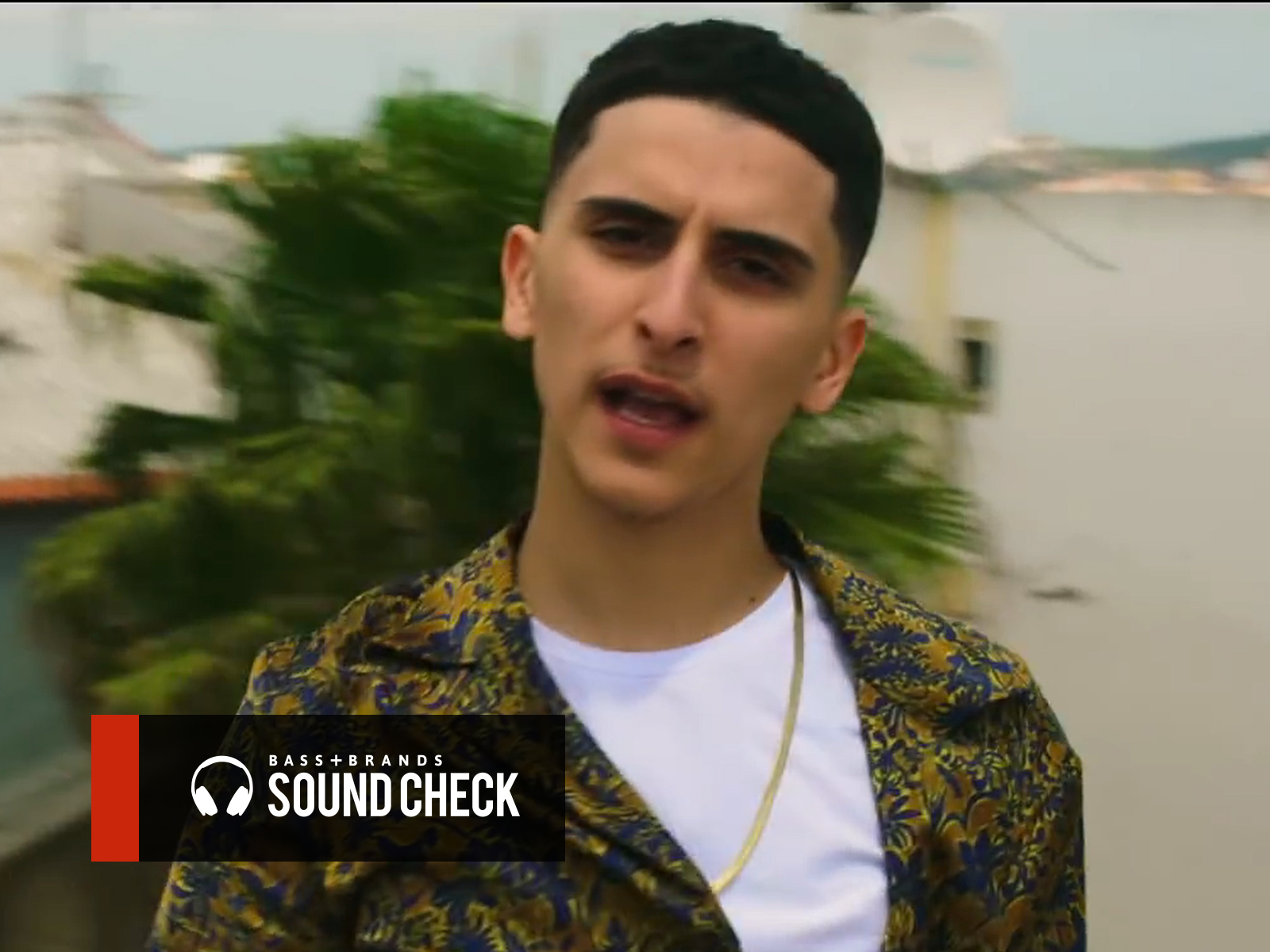 Though he started out writing about trivial things, this all changed with the death of his younger brother. This personal tragedy made him realize how important it was to make meaningful art. He knew music would be the key to changing lives, including his own.

Hodifa Abdalla was born in Manchester, England. The soon-to-be 20 year-old rapper started writing rhymes when he was only eight years old. Geko gained a following early on in the underground scene. He reached out to K Koke and several artists signed on USG, hoping he could get them to listen to his music. Finally, they realized even though he was so young, his talent and future impact was undeniable. He was later signed to USG Entertainment at the age of thirteen, which he said was one of the greatest successes of his fledgling career.

Though he started out writing about trivial things, this all changed with the death of his younger brother. This personal tragedy made him realize how important it was to make meaningful art. He knew music would be the key to changing lives, including his own. His debut single Heartless climbed the iTunes charts and put him on the map. With the support of K Koke and other UK rappers, Geko has been able to blow up on the British rap scene. After his friendly break with USG, Geko joined One Tape Records. His long-awaited 2017 album, Lion Heart, was well received. Though he is young in age, he comes across as an old soul; the blend of the two is clear in his music. With features like M Dargg, Maleek Berry, Mr Eazi, Eugy, Name Smallz, and Tion Wayne.

Geko has mentioned he was influenced by old school artists like Tupac, Ice Cube, and Notorious B.I.G. He also relates to Jadakiss and D-block’s music. Geko said he doesn’t really listen to the music out now, he finds old school rap and hip hop much more inspirational and influential for his music.

Geko has easily created a blend of UK rap, dancehall, afrobeat, and electronic music. This blend is mastered in his single “Drunk On You,” off of LionHeart. This party anthem is mixed with catchy lyrics and beats that make you want to take over the dance floor. He’s guaranteed success with his cool music video and lyrics like:

“You got me
So high, those hips don’t lie
It’s okay, on mine, your hip, on mine
Your body is so so intoxicating
I can’t believe, what you do to me
Girl, I’m so drunk on you”