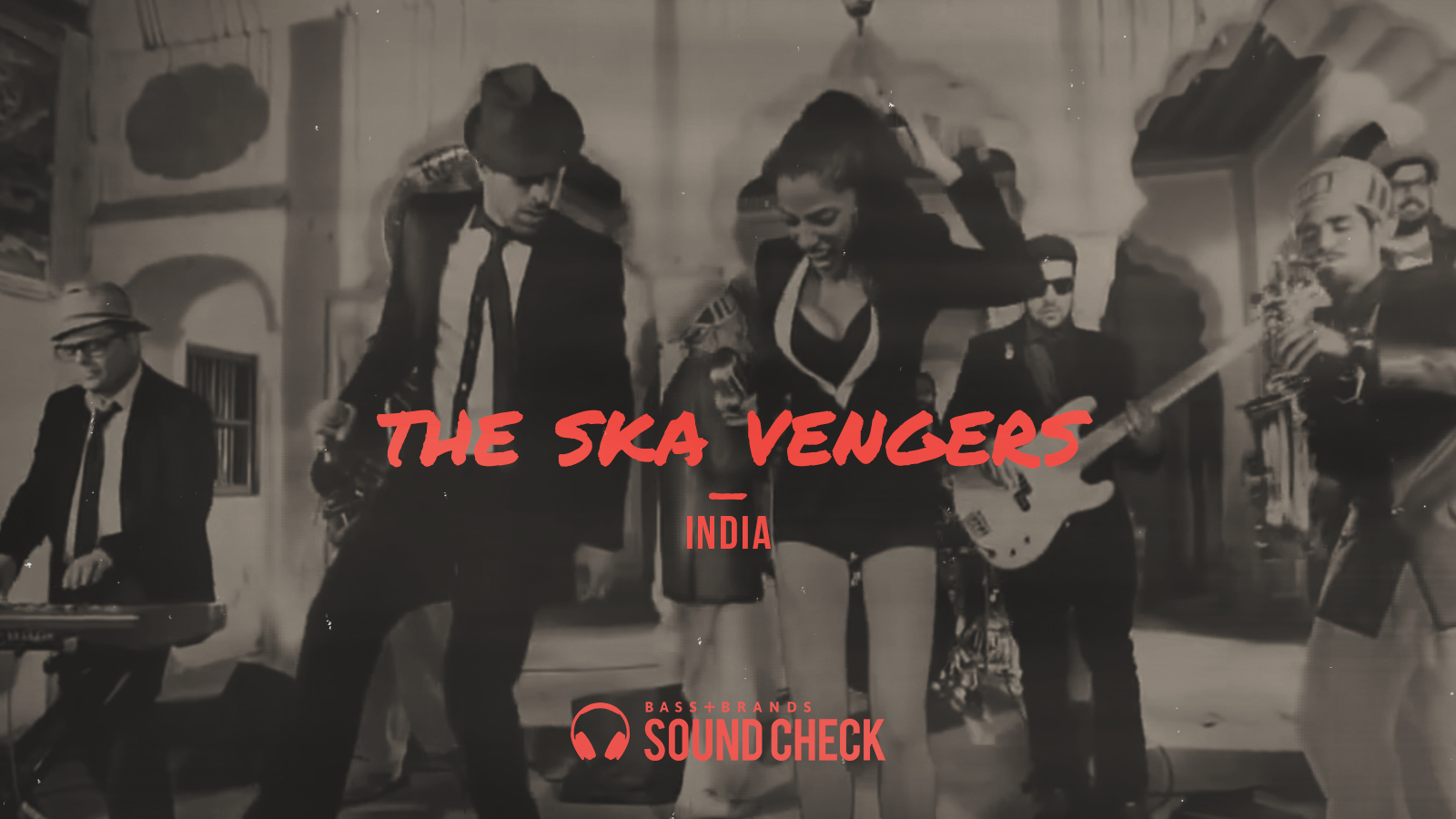 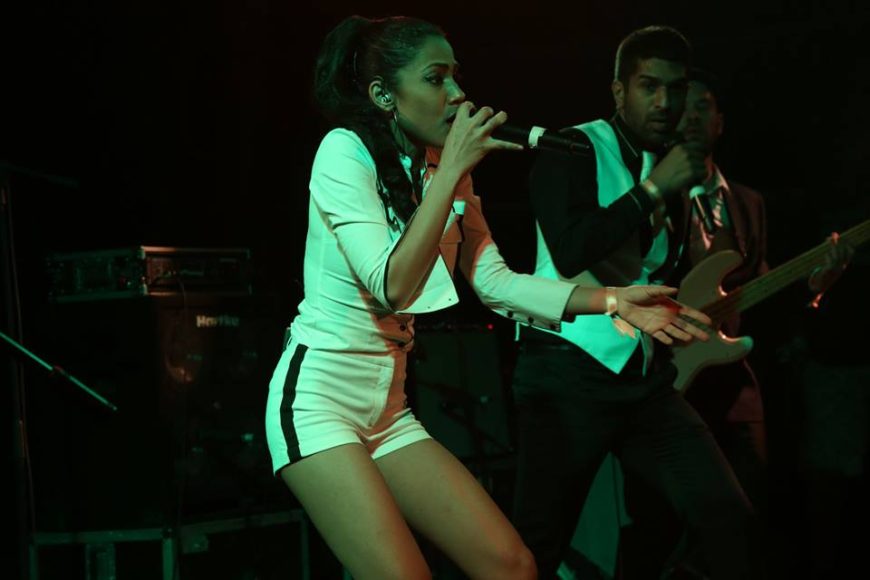 Based out of New Delhi, Sky Vengers was started in 2009 by Stefan ‘Flexi’ Kaye as the first and only ska band in India. The group is known for its fusion of Ska, Punk, Dub and Jazz sounds. Their first self-titled album was released in 2013 under the supervision of legendary producer Miti Adhikari, who also mixed for Radiohead, Coldplay, and Foo Fighters. Their second album, XX, was released in early 2016 and has gained major success and exposure due to its political undertones much like its virgin album.

The Ska Vengers have been able to successfully create music that blends several musical genres to form new and refreshing beats. 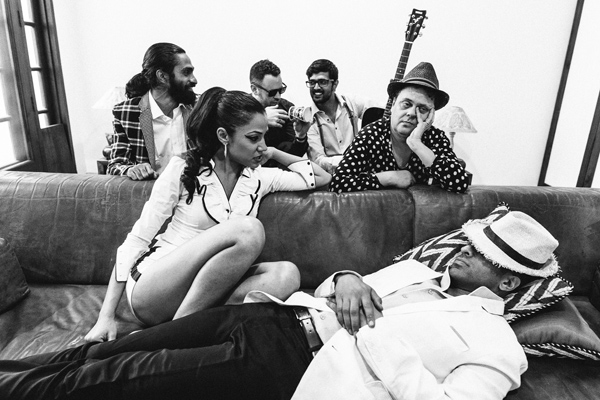 “Badda,” off their first album incorporates all of the group’s sounds. The video starts off with a traditional Indian scene that quickly cuts to the group performing and dancing to an up-tempo rhythm. The song calls you to “wake up, tune in, and switch off your TVs,” because of the mass manipulation of the media.

“Frank Brazil,” their only video off their second album, portrays an animated story-telling of Udham Singh as he travels from India to the UK to kill General Michael O’Dwyer, who Singh blames for the Jallianwallah Bagh massacre.

Check out Ska Vengers music on iTunes and Amazon.

ONE DROP: This Is The Life by Reggie ‘N’ Bollie