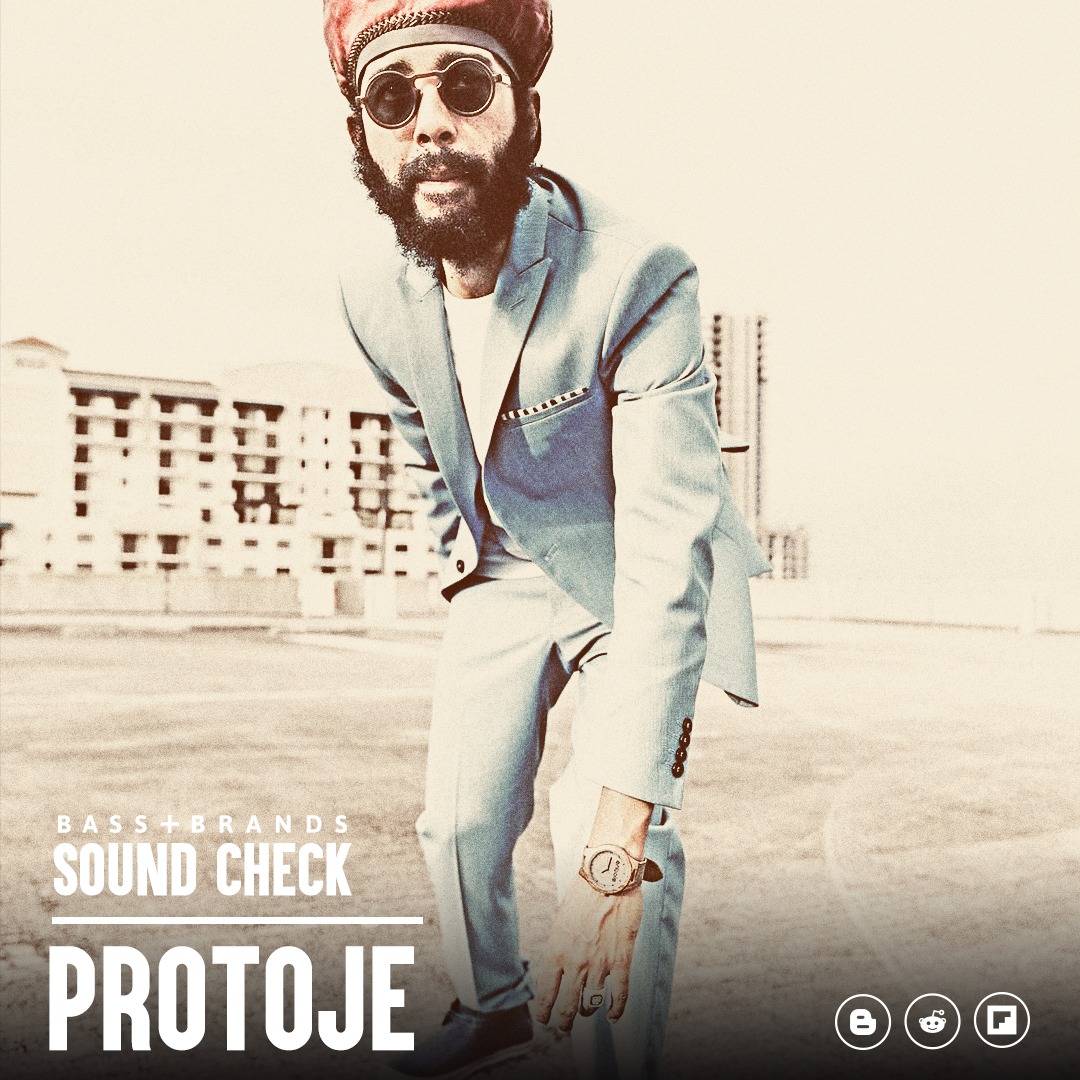 Protoje is deeply inspired by the sounds of the 60s. He is known for blending old school roots sounds with new contemporary reggae sounds. He is also among the top influencers that are bringing intellectual thinking and “deep” lyrics back to the music.

Oje Ken Olliverre, better known as Protoje, is a Jamaican reggae singer. Inspired by his parents who are both musicians; his mother, Lorna Bennett is a Jamaican singer and his father is a calypso artist from Saint Vincent and the Grenadines. Though he’s an 80s baby, Protoje is deeply inspired by the sounds of the 60s. He is known for blending old school roots sounds with new contemporary reggae sounds. He is also among the top influencers that are bringing intellectual thinking and “deep” lyrics back to the music. Through the “Reggae Revival” movement, he is making music that is real and socially conscious. 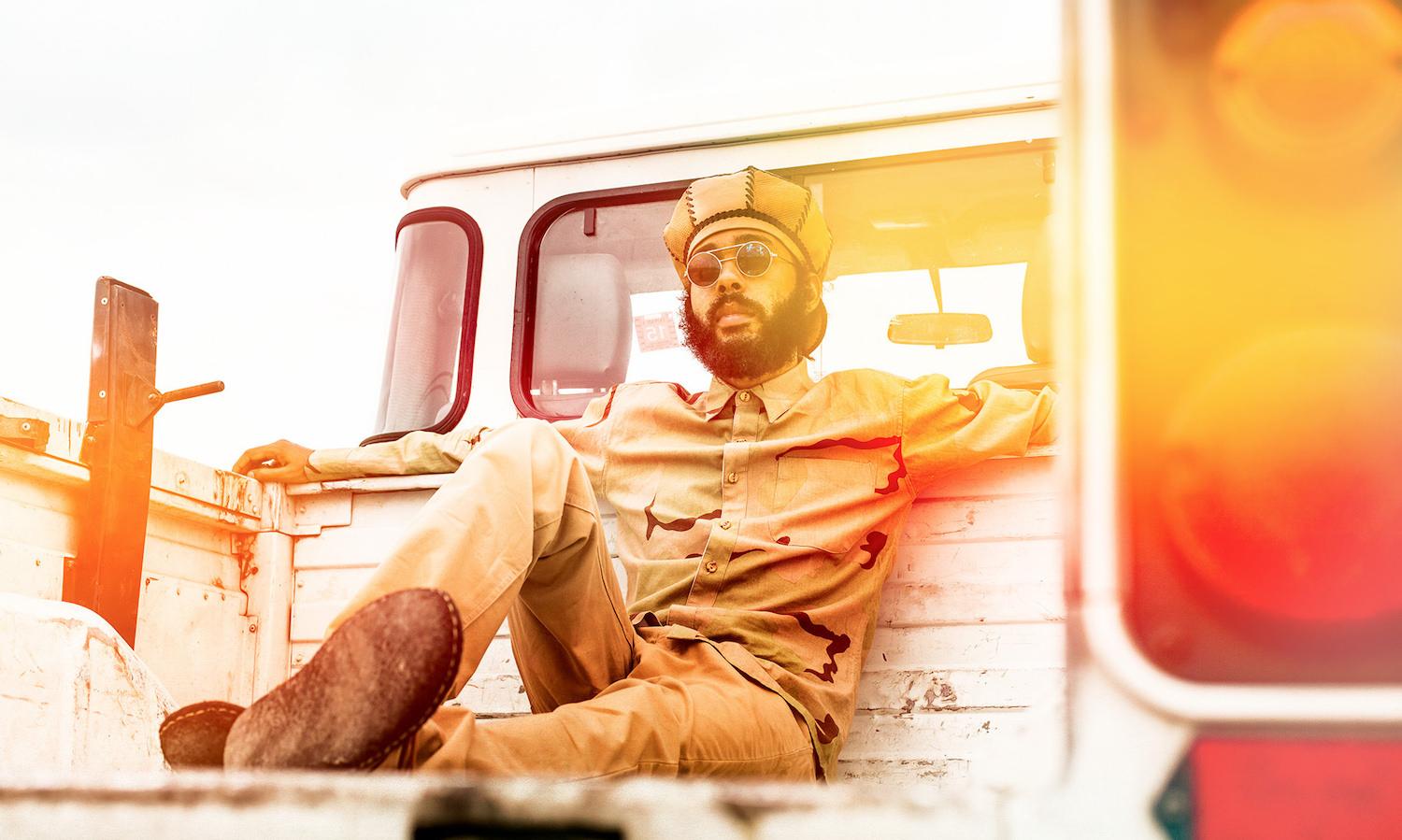 Having gained some recognition from his mixtape and single debuts, Protoje had already made a name for himself by the time his debut album came out. The Seven Year Itch came out in 2011. Produced by his cousin, Donovan “Don Corleon” Bennett, and with features like Ky-Mani Marley, Gentleman, and Jah9, Protoje gained more popularity in Jamaica and credibility than most. His second album The 8 Year Affair came out in 2013. This album reached the top 5 on the iTunes Reggae charts in the USA, UK, France, Germany, Spain, and Switzerland. It showed that Protoje’s music was reaching people across the world and moving them to want more from the music they listen to and the art they crave.

‘Ancient Future’ released in 2015 stated true to his Roots sounds while Protoje’s musical influence kept growing throughout his third studio album and though he had already created a steady fan base from his early years as an artist, this album cemented his place in the reggae music world. This was followed up by ‘Royalty Free’ in 2016 which tickled the heart of this fan base, but it was his work on the 2018 ‘A Matter Of Time’ album that saw the very popular ‘Blood Money’ giving him a Grammy Award nod and an eventual call up to The Late Show with Jimmy Fallon where he performed the sultry ‘Like This’ off the same album. 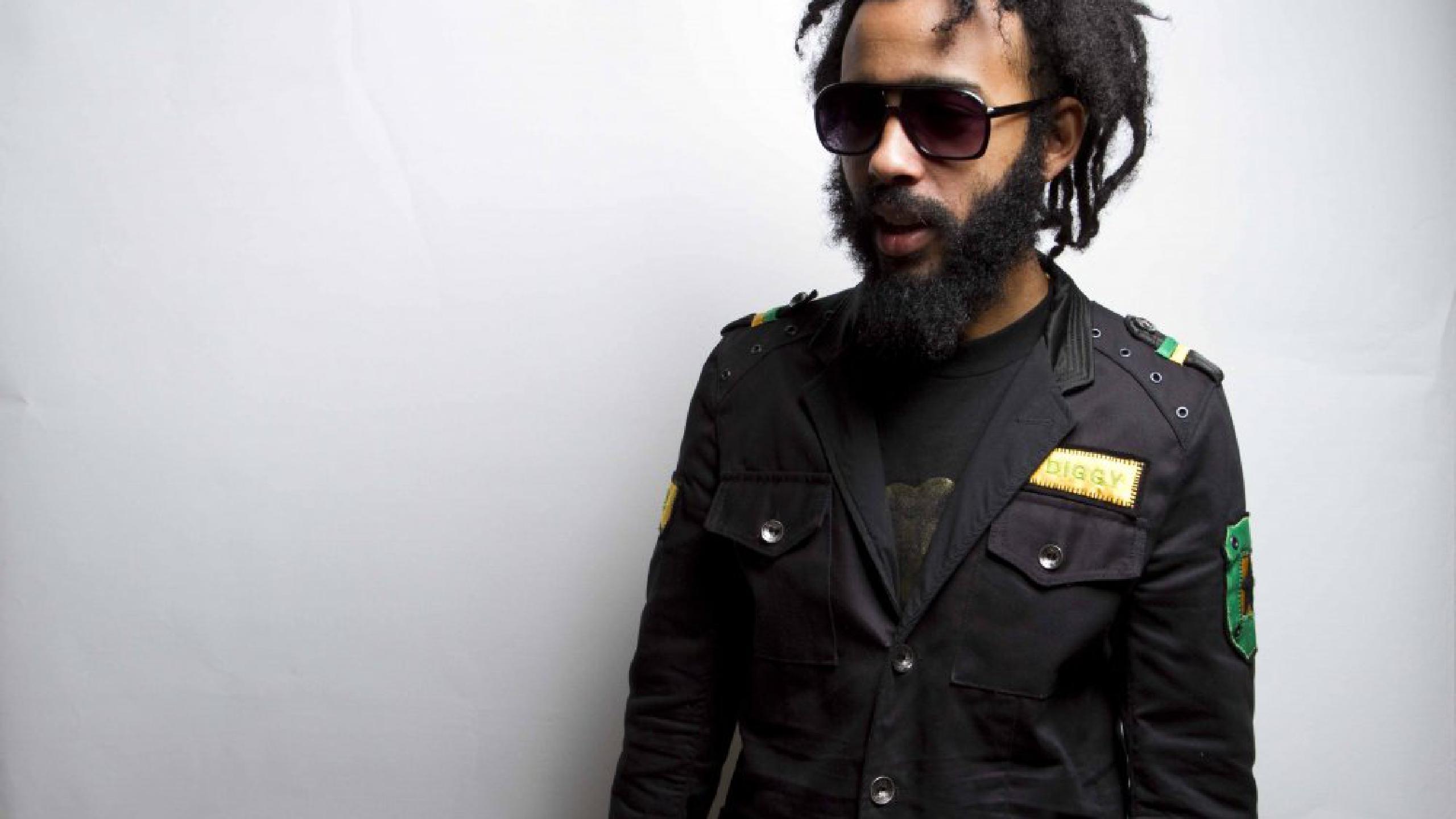 With influences like Buju Banton, Ninja Man, Supercat, Shabba Ranks, and Tiger, Protoje had many artists to help him form his own sound. He’s once said that Tiger was the first artist he saw live and it made him realize that he wanted to be a musician. Soon after, artists like Slick Rick and Jay-Z made him realize he wanted to rap as well. He made it his mission to learn about as many different styles of music and sounds as possible so he could be the best-educated musician he could be.

Protoje’s sound is unique and yet exactly what we would expect from him. Growing up listening to roots, reggae, and dancehall, those sounds are all blended into his music. Still, as he grew older he started to like rap and hip hop, which is also laced into his music. “Who Knows” ft. Chronixx, Protoje’s first single off of ‘Ancient Future’, gives us a blend of new age and old school sounds, while staying true to his conscious lyrics
“Life is a dream if you got gratitude
Go tell the regime dem can’t stop what we do now
Information you think on your own
Or else you are a slave to the things that you know
What do you know if you learn everyday
So be careful a things you say”