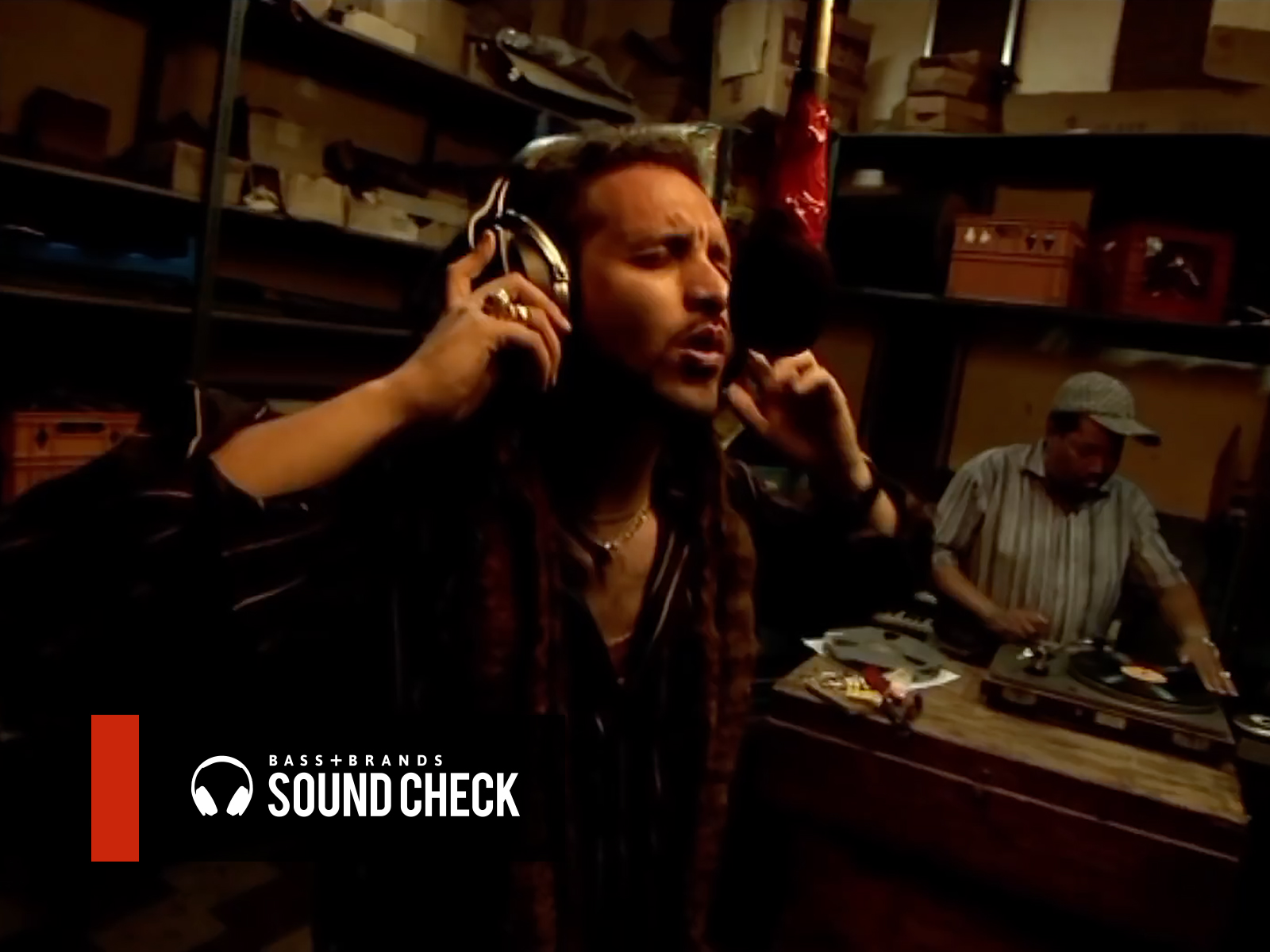 He gained the nickname Borosie, meaning jerk or rude person when he first moved to Jamaica. He recalls that this was a difficult transition period for him, but he took the negative name and turned it into something positive. 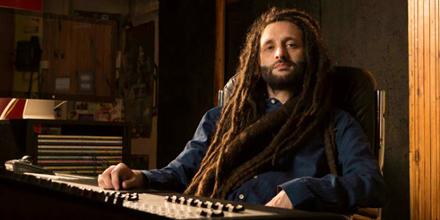 Alberto D’Ascola was born and raised in Marsala, Sicily, Italy. He was quickly influenced by music growing up. By the early 1990s, he was already part of an Italian reggae group named Reggae National Tickets. After rising to partial fame with his reggae group, he decided to leave them to learn more about reggae music.

Alborosie moved to Jamaica to be able to fully immerse himself in his art and learn from where it all started. He gained the nickname Borosie, meaning jerk or rude person when he first moved to Jamaica. He recalls that this was a difficult transition period for him, but he took the negative name and turned it into something positive. He added ‘Al’ from his name Alberto and now the name Alborosie reminds him of how far he has come and what he has already overcome.

Alborosie began working as a sound engineer and producing tracks for other reggae artists. Soon enough, he gained credibility and by 2008 he released his first album, “Soul Pirate.” It didn’t take long for him to release his second album; which he did in 2009, “Escape to Babylon.”

Alborosie returned to Europe and was greatly supported as he toured for this album. With his fan base established, Alborosie released his third album, “2 Times Revolution,” in 2011. That same year he became the first white artist to win a MOBO Award (Music of Black Origin) in the Best Reggae Act category.

In 2013, Alborosie released “Sound the System” which made waves within the reggae community. Later that year he released the Dub version, “Dub the System.” Once again, wasting no time, Alborosie released “Specialist Presents Aloborsie and Friends” in 2014. This album offered exposure to several artists that may have otherwise been overlooked alongside well-seasoned ones collaborating with the Italian singer. The album included artists such as Gentleman, David Hinds, Sizzla, Horace Andy, the late Dennis Brown, Busy Signal, and much more.

In 2015, Alborosie released “Sound the System Showcase,” which included a collection of remixed tracks. Alborosie released “Freedom & Fiyah” in early 2016, a blend of sounds while still staying true to his old school reggae vibe, Alborosie managed to effortlessly blend in dub, dubstep, and a more electronic feel.

In late 2016, Alborosie released “The Rockers.” This album was mostly directed towards his local fan base, as much of the album is in Italian.

This was followed up in 2018 with this album Unbreakable: Alborosie Meets the Wailers United which rose all the way to number 6 on the Billboard Reggae Albums chart.

Alborosie mentions he is influenced by love, respect, and Jamaica in and of itself making it clear for his audience the reason he left his home in Sicily to move to Jamaica and expand his knowledge of reggae, the music and culture he loved so much.

Alborosie’s proficiency in guitar, bass, drums, and keyboard paired with sound engineer and producer chops, gives him the musical cred and confidence to call his sound, his. Evident in his track, “Poser,” off of his “Freedom & Fiyah” album, is all about being true to yourself and your values: