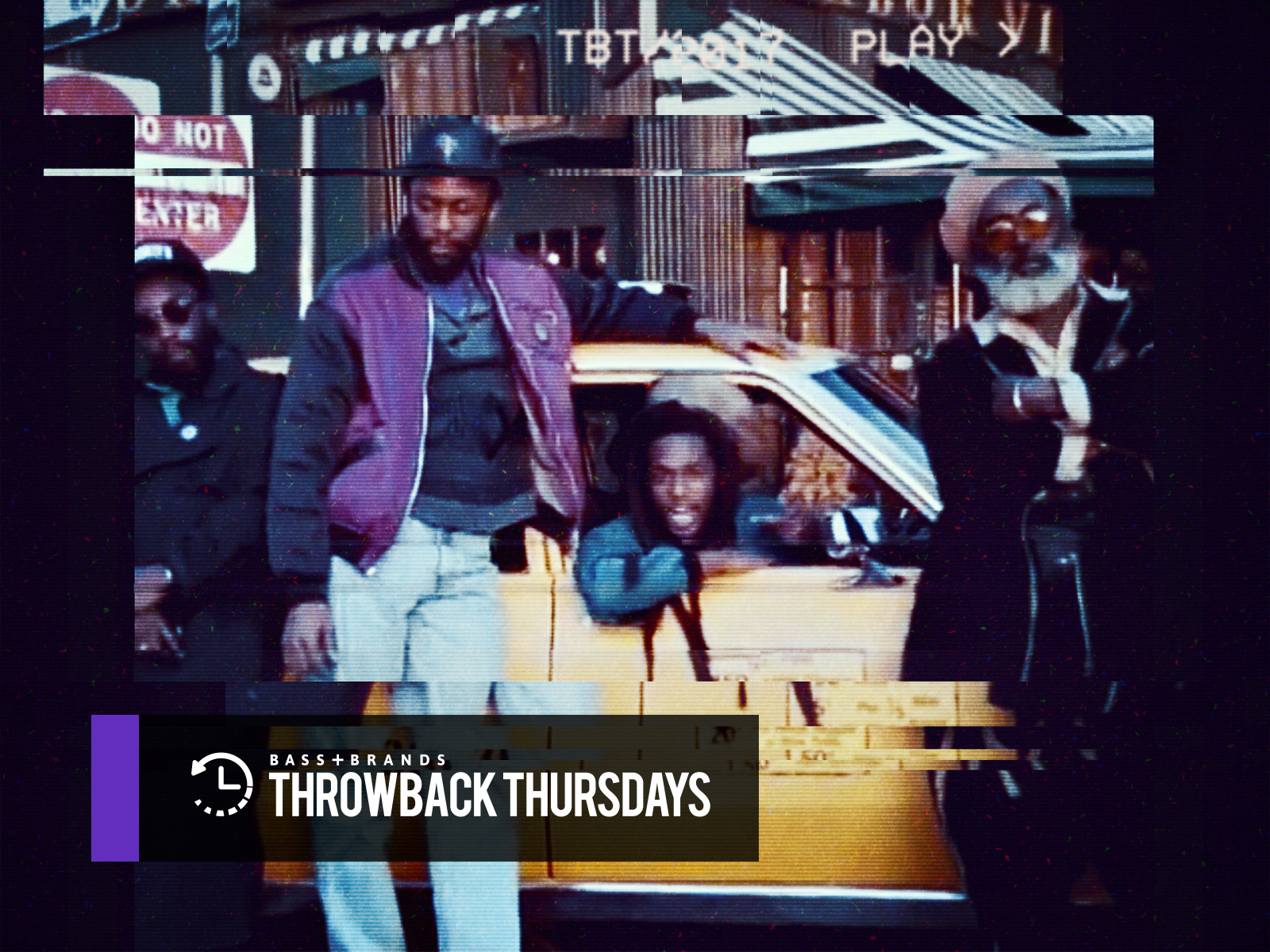 Love and justice has been a recurring theme over the lifetime of this reggae band from England. Steel Pulse dealt with their share of challenges especially during their early years in the mid-1970s. The band members never gave up on their mission and have blessed their fans with over 4 decades of music to date!

Formed in 1975 at the Handsworth Wood Boys School in Birmingham, England. The original band consisted of members: David Hinds as the lead vocalist and guitarist, Basil Gabbidon as lead guitarist and on vocals, as well as Ronald McQueen on the bass. Gabbidon’s brother, Colin, was on the drums.

Steel Pulse signed with a small independent label, Dip. Who released their debut single, “Kibudu-Mansatta-Abuku”. The single shared the upheavals of black urban youth with a vision of a greater homeland in Africa. The band however, was not allowed to perform at some local Caribbean venues in Birmingham early in their career due to their Rastafarian beliefs.

Steel Pulse aligned themselves with the Rock Against Racism organization and featured in its first music festival in 1978. This forced them to tour with elements of the punk movement. But this move didn’t align well with the band’s music. Steel Pulse found a better fit when they began to support acts such as Burning Spear. This allowed them to catch the attention of executives at Island Records. Which was at the time, the home of the legendary Bob Marley.

In 1980, the band made its debut in the USA at the Mudd Club in New York City. Tom Terrell, their manager at the time, respectfully arranged a memorial concert on the night of Bob Marley’s funeral in 1981. The performance broadcasted live from the 9:30 Club in Washington, D.C. Before his passing, Steel Pulse enjoyed touring success with Bob. They opened for his European tour in Rotterdam.

Transitioning between labels, the band endured many attempts to change their artistry. Both Island and Elektra tried to encourage the group to take a mainstream approach to their music. Fusing pop elements with reggae music, creating a pop-reggae sound.

Steel Pulse is a historic and legendary band. They are the first and only British reggae band to win a Grammy in this category. It was their sixth studio album, Babylon the Bandit, that took home the 1987 Grammy award for Best Reggae Album. Steel Pulse is the only non-Jamaican artist/group to ever achieve this honor.

The band made a conscious decision to return to their militant roots in the early-2000s resulting in their eleventh studio album, African Holocaust. Their music has and will always reflect the principles of the Rastafarian culture and their success to the hard work and dedication shown over decades to their art form.