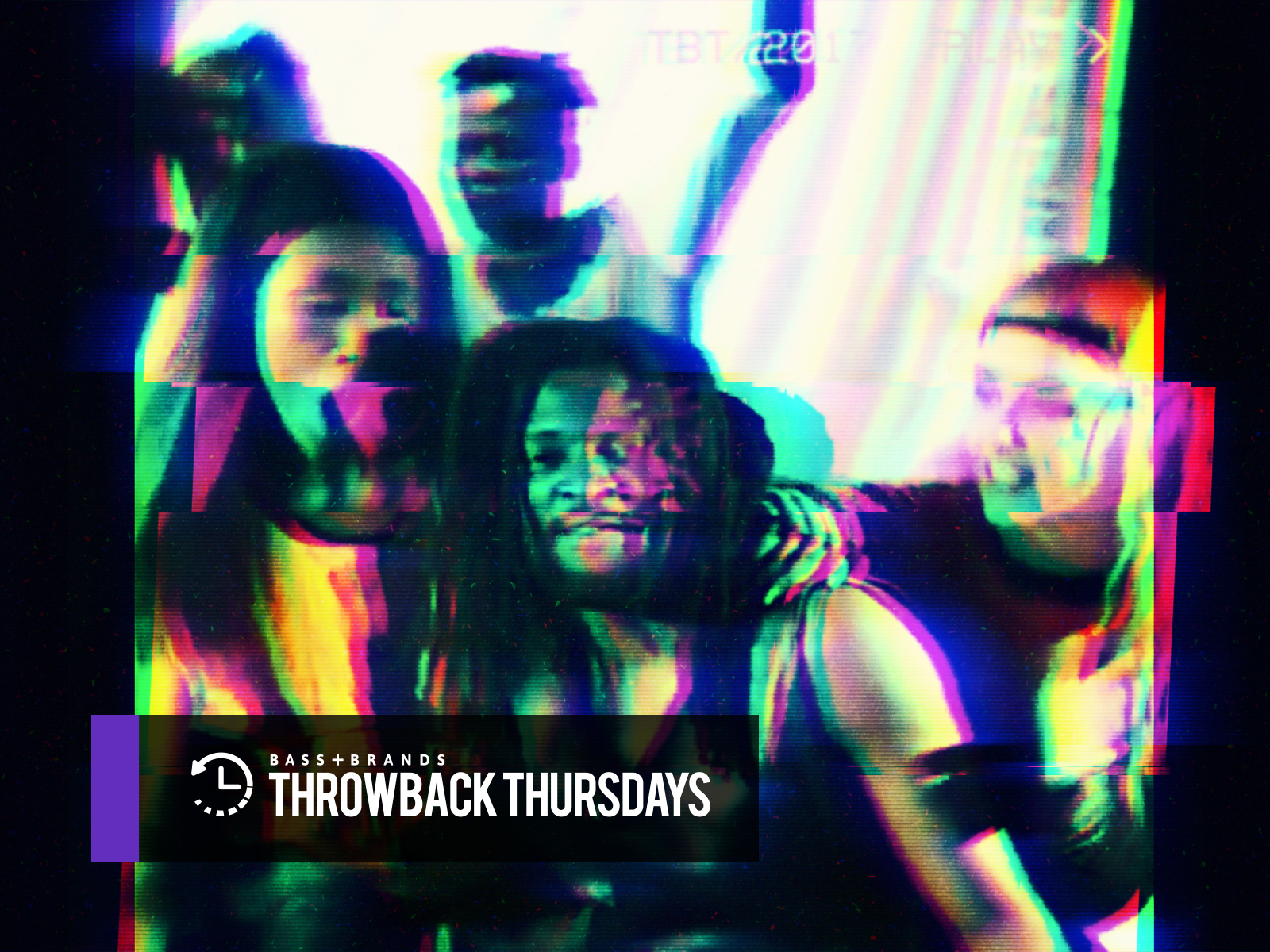 In 1984, popular South African Zulu pop artist, Lucky Dube (pronounced DOO-BAY) decided to add reggae to his list of musical genres. This transition was chronicled by music journalist, Richard Cromelin suggesting “it was dubbed a brave cultural statement”. Dube’s career spanned over two decades before his life ended in 2007. Let’s take a look back on the legacy of Lucky Dube!

Born Lucky Philip Dube on 3 August, 1964, and given the name “Lucky” by his mother, Lucky Dube and his siblings were raised by his grandmother.

Dube formed a music group called The Skyway Band while in school and also played Zulu pop music in his cousin’s band, The Love Brothers at the young age of eighteen (18). This genre of music was also known as mbaqanga in the rural areas of South Africa. The Love Brothers signed to Teal Record Company, which later became Gallo Record Company. The group released two albums under the name Lucky Dube and the Supersoul.

Dube discovered that his fans were relishing the reggae songs he would play at concerts. He drew inspiration from Jimmy Cliff and Peter Tosh for the most part and the socio-political issues in their home country of Jamaica in many ways resembled the structurally racist society of South Africa at the time.

Dube released the mini album ‘Rastas Never Die’, in 1984 as his initial foray into the reggae genre breaking away from his popular mbaqanga offerings. The anti-apartheid regime banned the album in 1985. But this only fueled the fire within Dube. He went on to record and release a second Reggae album, ‘Think About The Children’ in 1985 achieving platinum status and establishing Dube as a popular reggae artist in South Africa.

Although his life ended early, Dube is one of the first artists to bring African reggae mainstream. He bridged the cultural gap that existed during that time within the African diaspora.