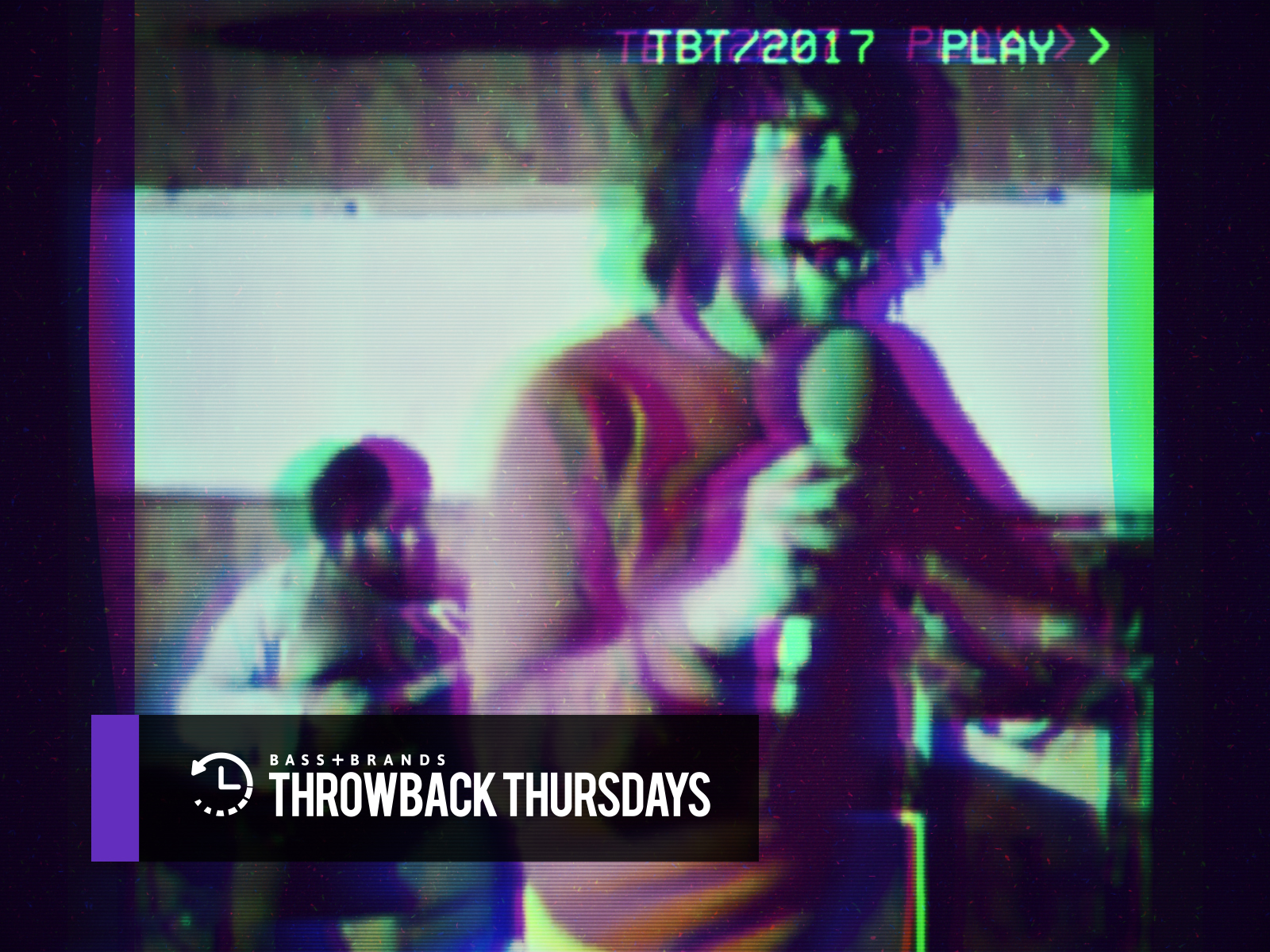 With a short career, Jacob Miller’s contributions made a lasting impact on reggae music. Miller was born in Mandeville, Jamaica. There he lived with his single mother. Later, she decided that it would be more beneficial for him to live with his grandparents in Kingston. Many describe Miller as being ambitious. He wanted to be a successful musician. He spent most of his time hanging out at local recording studios, including Studio One. Studio One’s owner was Clement “Sir Coxsone” Dodd. In 1968, Miller recorded 3 songs including his single “Love is the Message.” Although the singles did not fair very well, it was enough to get the attention of Augustus Pablo.

In 1974, Pablo’s own label revamped “Love is the Message” and released the new version. Miller released several more singles over the next year. Each went on to become rockers hits thanks to the artistic genius of the King of Dub, King Tubby. This success is what drew the members of Inner Circle to Miller, and they asked him to become their new lead singer.

Inner Circle was an upcoming reggae group most known for performing reggae covers of Top 40 hits. Over the years the group grew and signed with Capitol Records in 1978. They released 2 albums shortly after, “Tenement Yard” and “Reggae Thing”. Even though he remained the lead singer of Inner Circle, Miller continued to pursue a solo career. He produced his first solo album, “Dread Dread”, in 1978. At the height of his career, Miller rivaled Bob Marley as Jamaica’s most popular singer.

In 1979, Inner Circle headlined the ever popular One Love concert. Their performance landed them a contract with the Island record label. There they released two more albums, “New Age Music” and “Everything is Great.” “Everything Is Great” featured two British hit single remakes. In March of 1980, two days after Miller and Bob Marley returned from a business trip to Brazil. Miller and one of his sons died in a tragic car accident. And in that moment, Jamaica lost one of its most influential singers of that time. Although Jacob Miller passed early on, his legacy continues. He is remembered as a pioneer for reggae music.