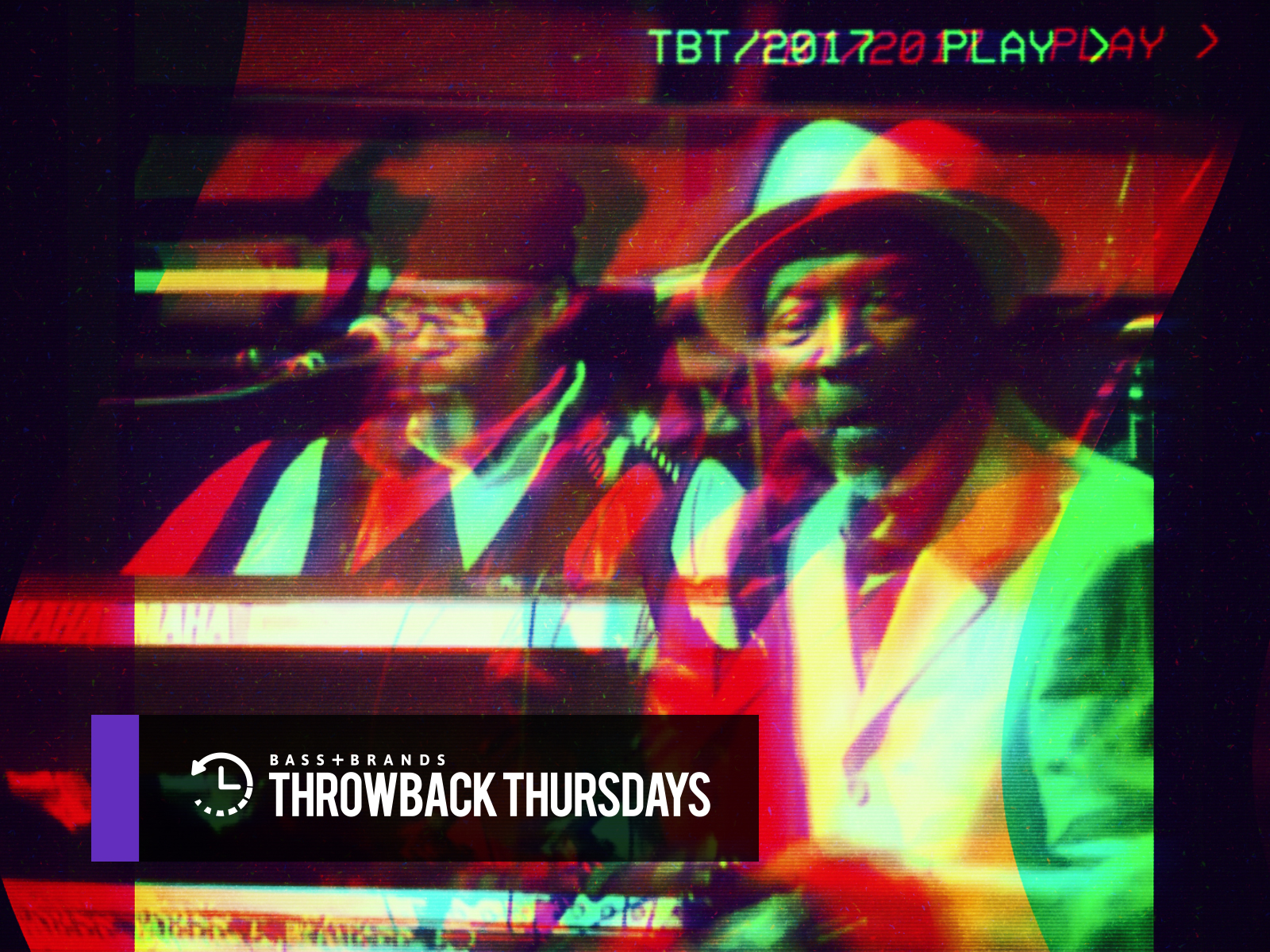 Alton Nehemiah Ellis created melodies that plucked the heart-strings of romantics of all ages. Known as the Godfather of Rocksteady, his contribution to Jamaican music left an imprint on vinyl lovers around the world. A stand-out singer from the golden age of recording in Jamaica, Ellis is best known for his keystone singles cut under the Cox Dodd Label Studio One.

Likened to the impressionable sound of Sam Cooke, Alton Ellis is one of the best vocalists known to come out of the Caribbean. Artists such as Beres Hammond, Sanchez, and Barrington Levy will mention the name “Alton Ellis” when listing the top influencers of the reggae genre.

The singer was never afforded the luxury of recording in fancy studios like the facilities in America. Alton Ellis rose from humble beginnings, often cutting tracks for a number of producers without compensation. In a 2004 interview with a Jamaican newspaper, Ellis summed up his career in 1969.
“I was making all these hits for all these different producers an’ still live inna one bedroom inna Trench Town.”

His most noted songs You Make Me So Very Happy, I’m Just A Guy, and Willow Tree, were memorable covers repurposed in his timeless voice. Alton Ellis also had a gift for songwriting, with songs like Dance Crasher, Cry Tough, and Lord Deliver Us all captured the 1960s rude boy culture and life in the garrison of his former home in Trench Town.

In the 90’s, a resurgence of rocksteady music swept the world, revitalizing the classics that solidified the Jamaican crooner’s legacy. Alton Ellis ‘made’ the US pop chart in 2004 when Sean Paul and Sasha covered his love song I’m Still In Love With You. That year, he was granted the Order of Distinction by the Jamaican government for his accomplishments in Reggae and beyond.

He died in London in 2008 but lives on posthumously through his son Christopher Ellis.

They say that once the tear has fallen,
The willow cries eternally
Cry not for me, my willow tree
Don’t she’d your tears eternally
Cause I have found the love I’ve searched for
I need your tears no more, no more
– Willow Tree, Alton Ellis