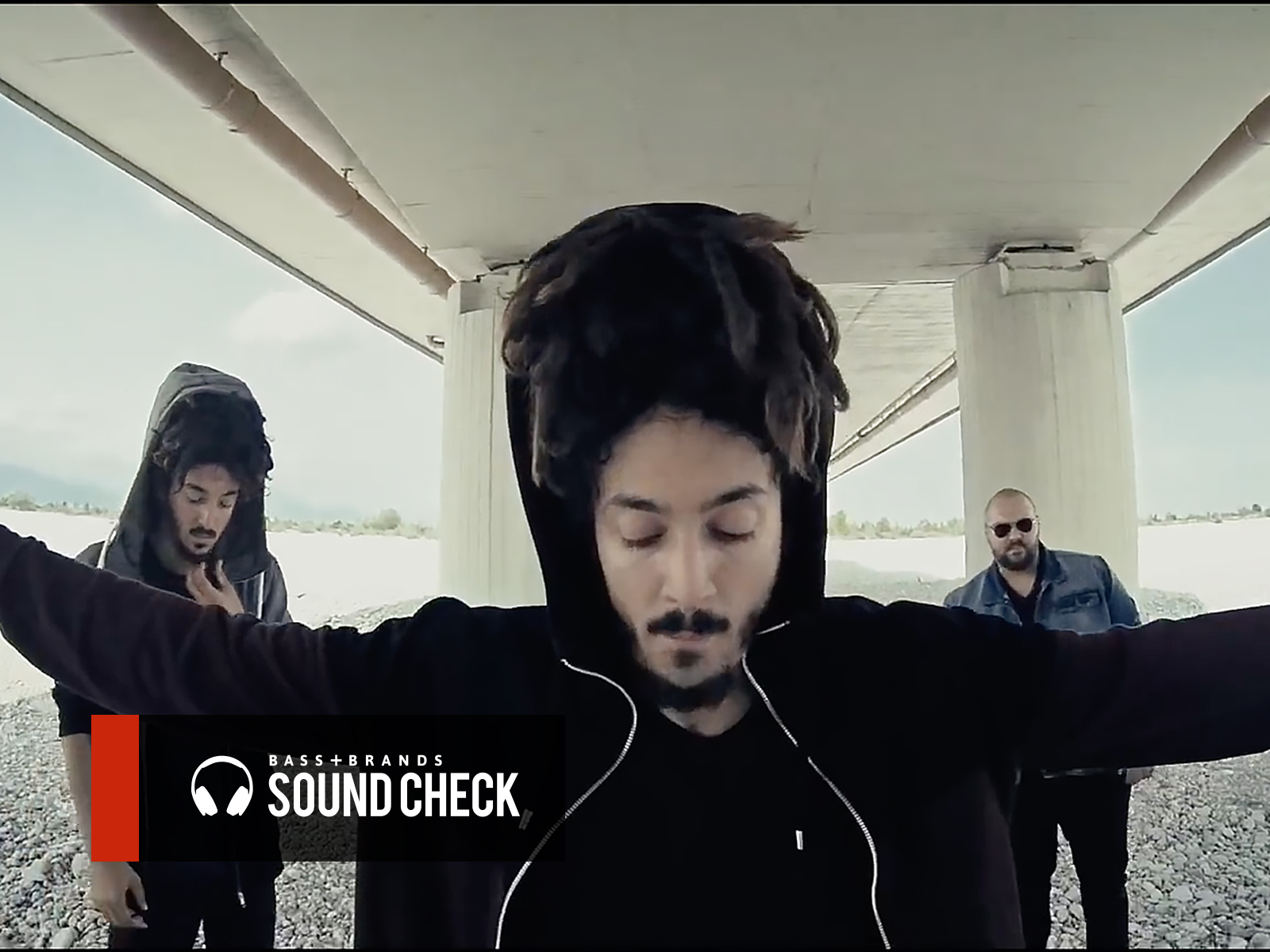 Clearly active on social media, the band quickly acquired a loyal following with combined hits reaching over ten million views on YouTube. They perfected the art of delivering heartfelt performances by carefully observing other artists to forge their own dedication to performing. 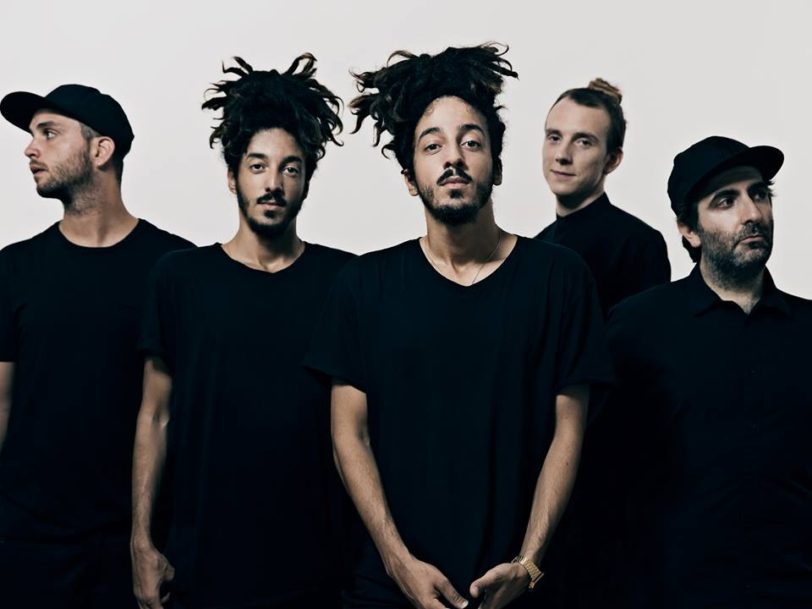 Italian reggae band Mellow Mood began in 2005 in Pordenone, Italy. The band originated with twins Jacopo Garzia, on vocals and guitar, and Lorenzo Garzia, also on vocals and guitar. The band grew with the inclusion of Antonio Cicci on drums, Giulio Frausin on bass and vocals, and Filippo Burets on keyboards.

Mellow Mood’s debut album “Move!” came out in 2009 and even though the album was self-released, the band gained heaps of praise from fans and critics alike. Clearly active on social media, the band quickly acquired a loyal following with combined hits reaching over ten million views on YouTube. They perfected the art of delivering heartfelt performances by carefully observing other artists to forge their own dedication to performing.

Now signed to Italy’s most renowned independent label La Tempesta, Mellow Mood released “Well Well Well” in 2012. This sophomore album came with a heavy rocksteady influence, tied together with a roots sound, reggae vibe, and spiced with some tribal beats. This album showcased their growth as a band and as individually talented musicians. 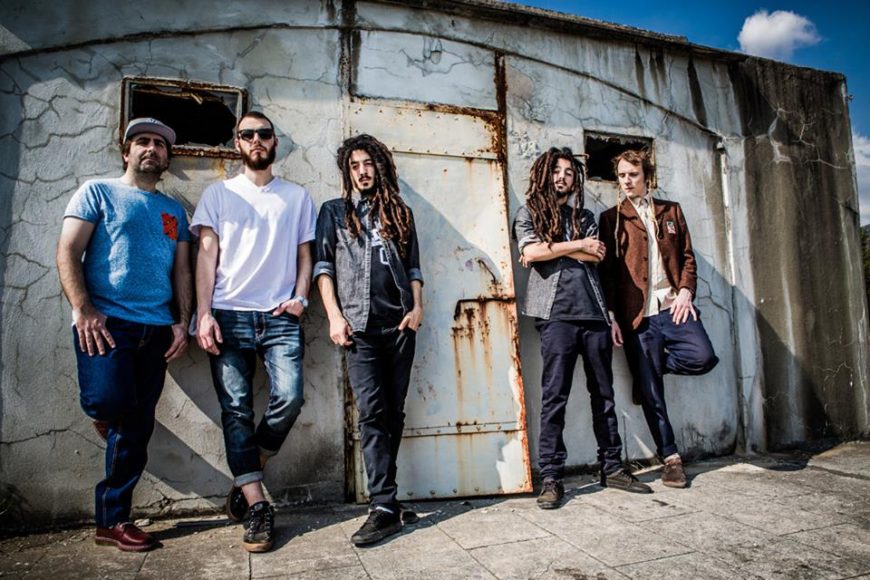 Two years later, the band dropped their third album “Twinz.” The 2014 release gave the band more freedom to play around with their sound because they had already established a fan base. A year later, Mellow Mood released “2 The World.” Loaded with influential collaborations, this album showed the band’s evolution. Their music is now multi-faceted. The sounds and instruments are all distinguishable, yet blended to perfection.

In 2018 the group recorded “Large,” a roots reggae album focused on conscious and positive lyrics with some songs laced with political overtones like in “Sound Of A War” and “It Can’t Work”.

The band’s name pays homage to Bob Marley and the Wailers, but they were also influenced by other greats. From the likes of Barrington Levy, Don Carlos, and Dennis Brown, Mellow Mood took from the traditional old school innovators and created a sound that was their own; fashioning a new sound and an impressive musicality.

The evolution of sound on their latest album was very genuine but creative. They combined, roots, reggae, dancehall, and even aspects of electronic music into a sound, that can be enjoyed by all audiences. “Bun Mi Heart” off the 2 The World album, showcases their raw music and talent. The video for the song was shot with a simple yet beautiful background and presents only the vocals of the song.