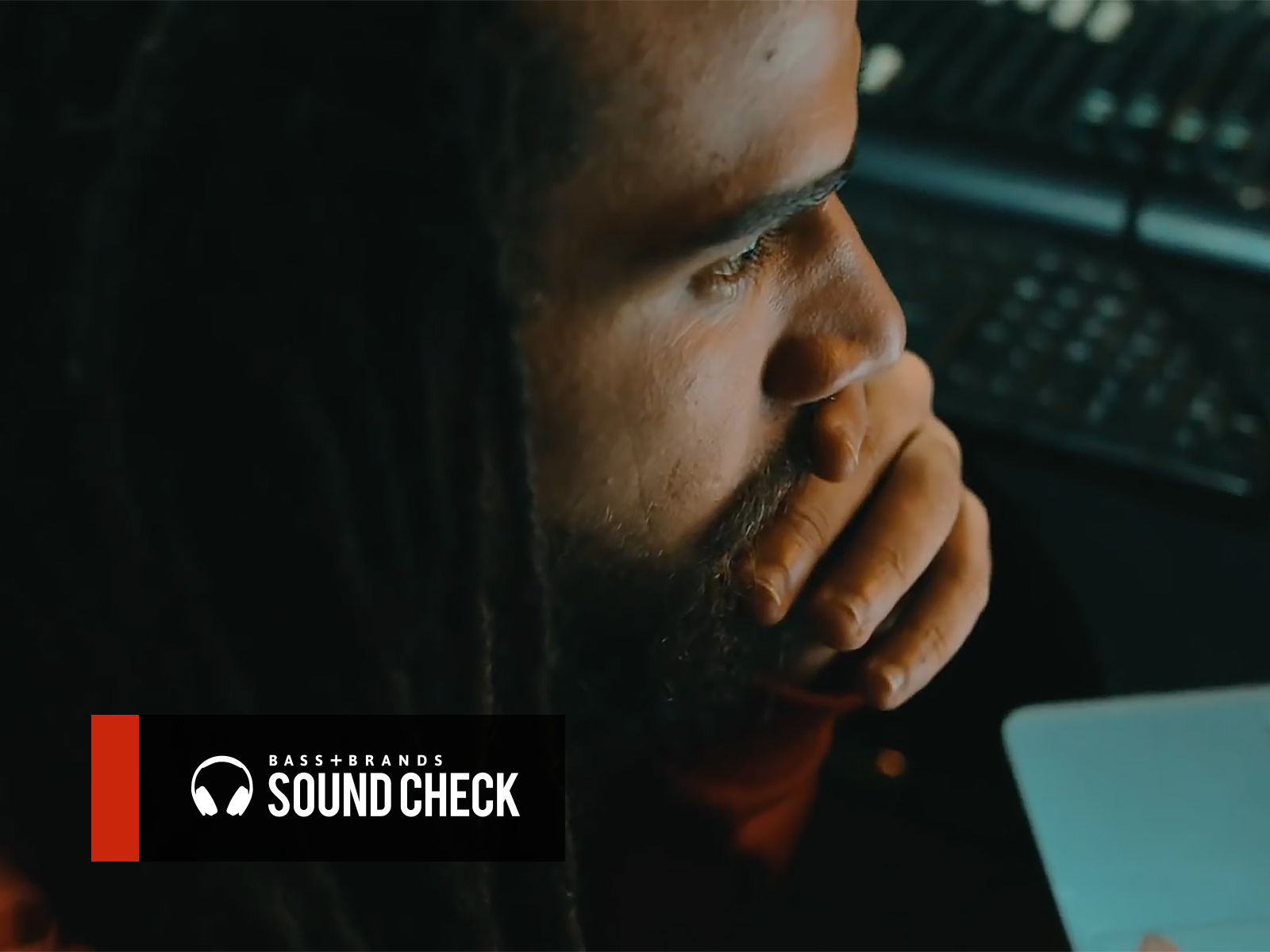 “Father Protect Me,” is a dancehall laced anthem that portrays the life of the young living in inner cities, with a message and visuals underlining the plight of the up and coming generation needing prayer for protection and the resolve to stay on the right track. 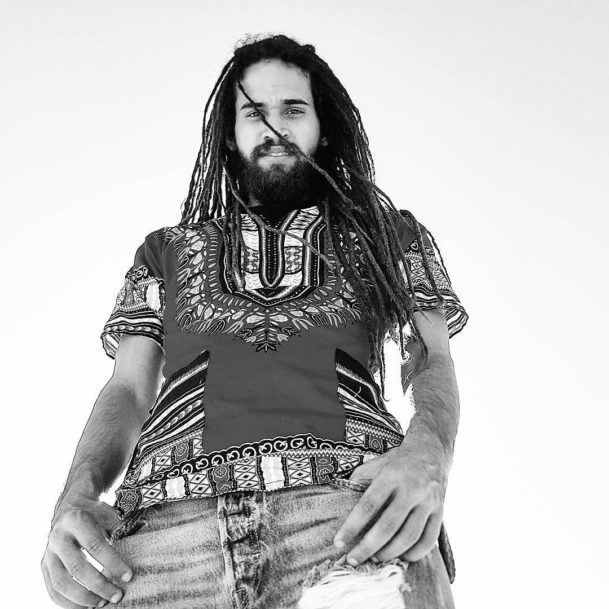 Keznamdi spent his life surrounded by music – Reggae that is. His parents created the world-renowned group Chakula, that introduced Keznamdi to much of the music industry from a very young age. His parents had a recording studio in their home in Kingston, Jamaica, where Keznamdi himself recorded music as well, even as early as five years old (“Mix a Color”).

Before moving to the US, Keznamdi and his family spent time living in Africa, finishing up school in Tanzania and Ethiopia. He released his EP, “Bridging the Gap” in 2013 and been dropping “roots and culture” ever since.

In 2015 Keznamdi releases ‘Ganja Man’ followed by his collaboration with Zhu ‘As Crazy As It Is’ which made it to the Billboard Dance Electronic Charts, which was followed up with a single called ‘Champion’ that claimed the #1 spot on the Reggae Album Charts. 2016 saw the release of Keznamdi’s ‘Herb’ a remix of Rihanna and Drake’s ‘Work’ which tore up the pop charts.

December 2019 saw Keznamdi conclude his very successful tour with Bermudian artist Collie Buddz and we look forward to him expanding his musical roots in 2020!!

There is an easily perceptible correlation between Keznamdi’s music and where he’s spent most of his time. You hear the influence of his parents’ band, Chakula. In his music and through his beats, Keznamdi pays homage to [having lived in both] Jamaica and Africa. Other than his parents and sisters who have also dabbled in making music, Keznamdi’s sound has been influenced by the Marley Bros, Damian and Stephen. 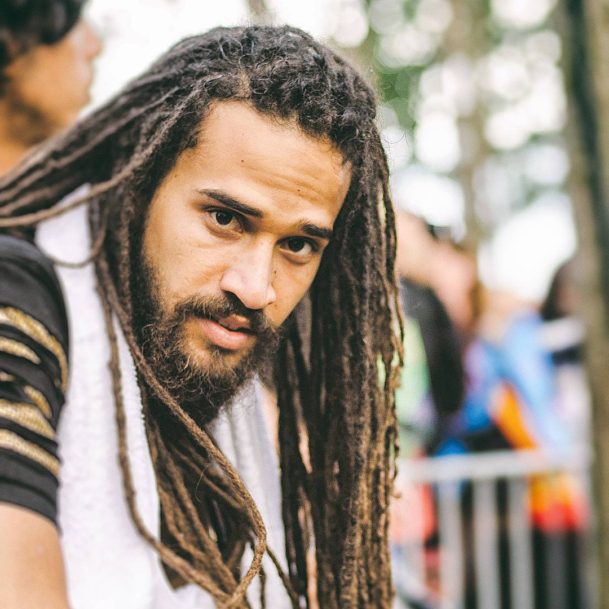 “Father Protect Me,” is a dancehall laced anthem that portrays the life of the young living in inner cities, with a message and visuals underlining the plight of the up and coming generation needing prayer for protection and the resolve to stay on the right track. The video was shot in LA, specifically South Central, and shows the harsh and rigid visuals of living in this neighborhood.

All the while, he sings:

From his first EP Bridging the Gap, “Darkness” feat. Kabaka Pyramid is easily relatable. The lyrics:

“And you took advantage when you got the chances. When you think no one sees, someone is watching you […]. You’re hiding in the darkness […] you’re living like you’re heartless”

The lyrics evoke the image of an unfaithful partner; a feeling almost anyone who is of the age can speak to.

Link Up with Keznamdi