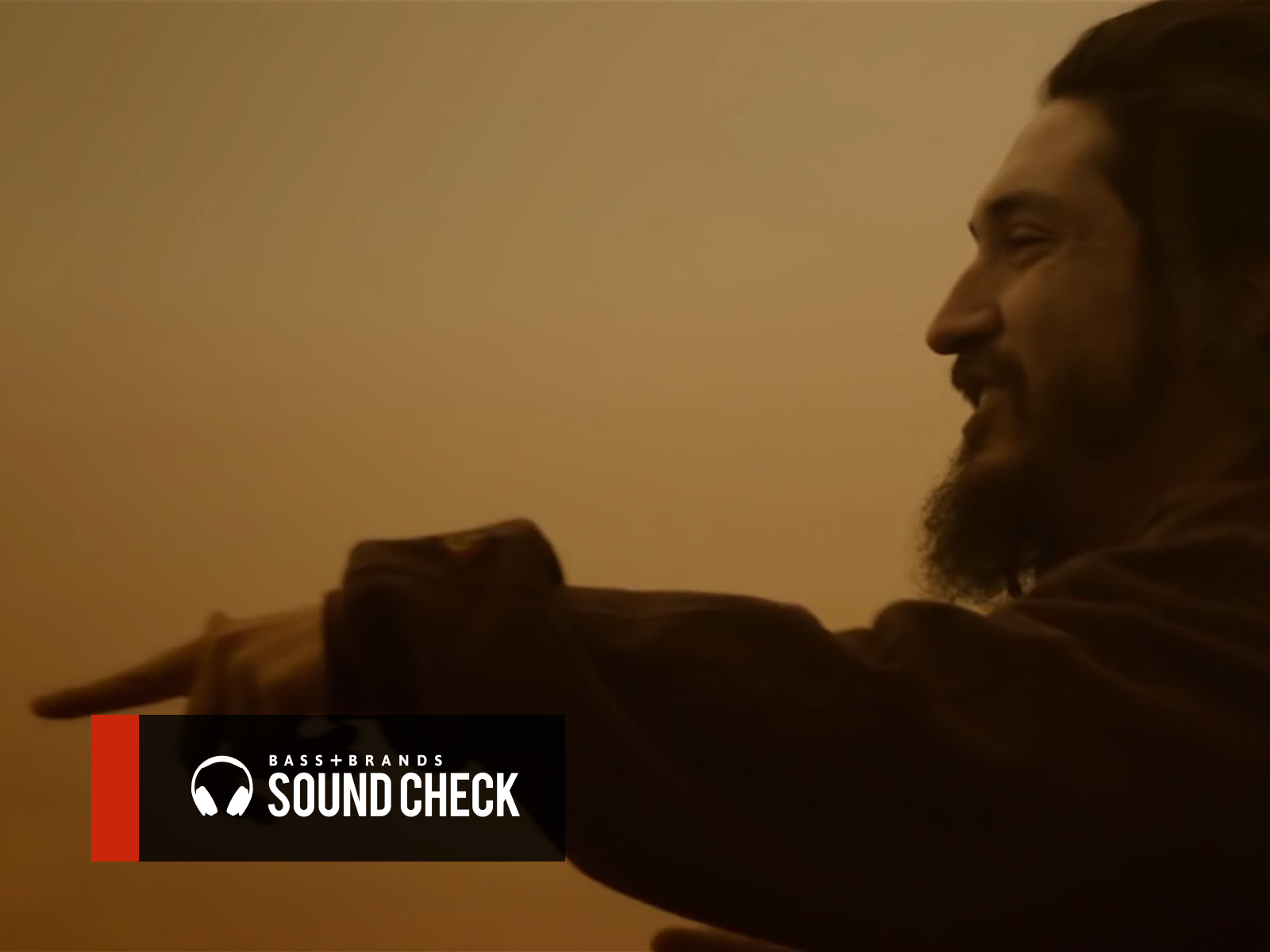 The original members formed the group in 1987, during the Pinochet dictatorship in Chile. Since it wasn’t acceptable for young people to make music about living freely, the band moved to Barrio Bellavista, Chile, where their new found freedom hit home 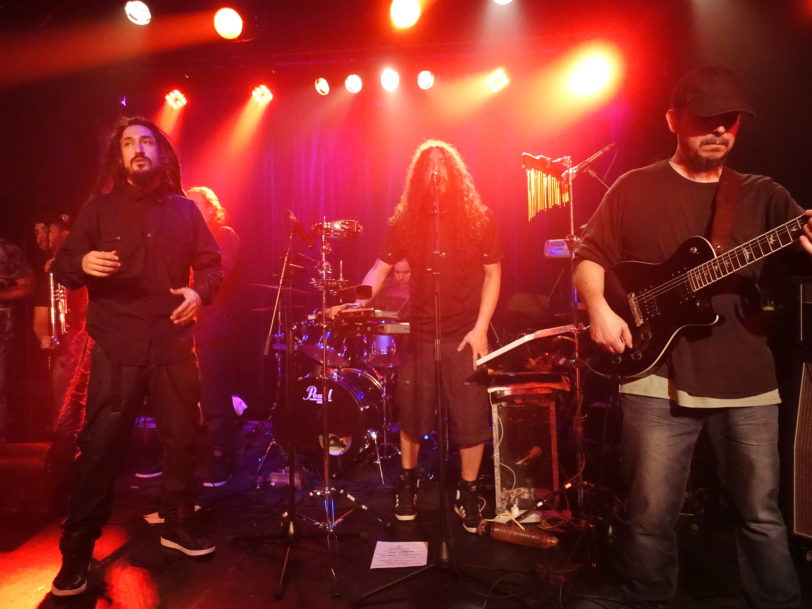 Hailing from La Pincoya, Chile, a city in northern Santiago, Chile’s capitol, Gondwana was formed and became Chile’s first reggae group and one of South America’s first. Locks Labbe, the group’s bassist, first came up with the idea of forming a reggae band after being inspired by a live performance by The Police.

Their name, Gondwana, came from the large landmass that is believed existed in the Southern Hemisphere in the Mesozoic era. Gondwana included South America, Africa, Antartica, and Australia. The band’s original singer Quique Neira, who is now known as one of the pioneers of Spanish reggae, led the group through their first studio album, Gondwana (Together), which was released in 1998. The fact that the band was so tight almost ten years before releasing their first studio album allowed them time to develop their own sound. They added rock aspects to their reggae sound and they also incorporated traditional South American rhythms.

In 2004, Gondwana released Crece (Grow), a much more gritty reggae sound. They took this time to go back to their roots as a group by trying to find their unique sound once again. In 2007, with 20 years under their belt, Gondwana released Resiliente (Resilient). Revolucion (Revolution) followed in 2012, with MC Jona now on vocals. Reggae N Roll came in 2015 with, as the title states, fused reggae and rock. With features from members of Cultura Profetica, Soda Stereo, and Los Cafres, this album added a much wider range of sounds to Gondwana’s collection. With seven studio albums and several best of compilation albums, Gondwana is now a well known and well seasoned group, in the Spanish reggae world and beyond.

The group’s founder, Locks Labbe, was first exposed to reggae music through The Police’s blend of rock and reggae sounds. Looking to create a similar sound, he decided to form Gondwana. Since then, the group has been influenced by their country’s history, Pinochet’s dictatorship, Caribbean music, Rock music, and of course Bob Marley. They have released several cover songs paying homage to the Reggae king.

Their unique sound of reggae, rock, and Latin rhythms was one of the first of its kind. They formed the first Chilean reggae band. Since there were few before them in their genre, there was nobody to dictate what they should or shouldn’t sound like. Gondwana was able to completely create a new sound – a sound that can be heard in some of the band’s classic songs like “Sentimiento Original,” which conveys a longing for real love. They sing:
Quiero escapar contigo algún lugar
me atesta esta ciudad
todo todo es tan típico, excepto tú.
La vida me enseñó a ser natural
y con esto ver el mundo desde un plano espiritual,
ahora sólo busco un amor verdadero
(I want to escape somewhere with you
I’ve grown tired of this city
everything is so typical, except for you.
Life taught me to be natural and see the work from a spiritual plane.
Now, I only long for a true love)