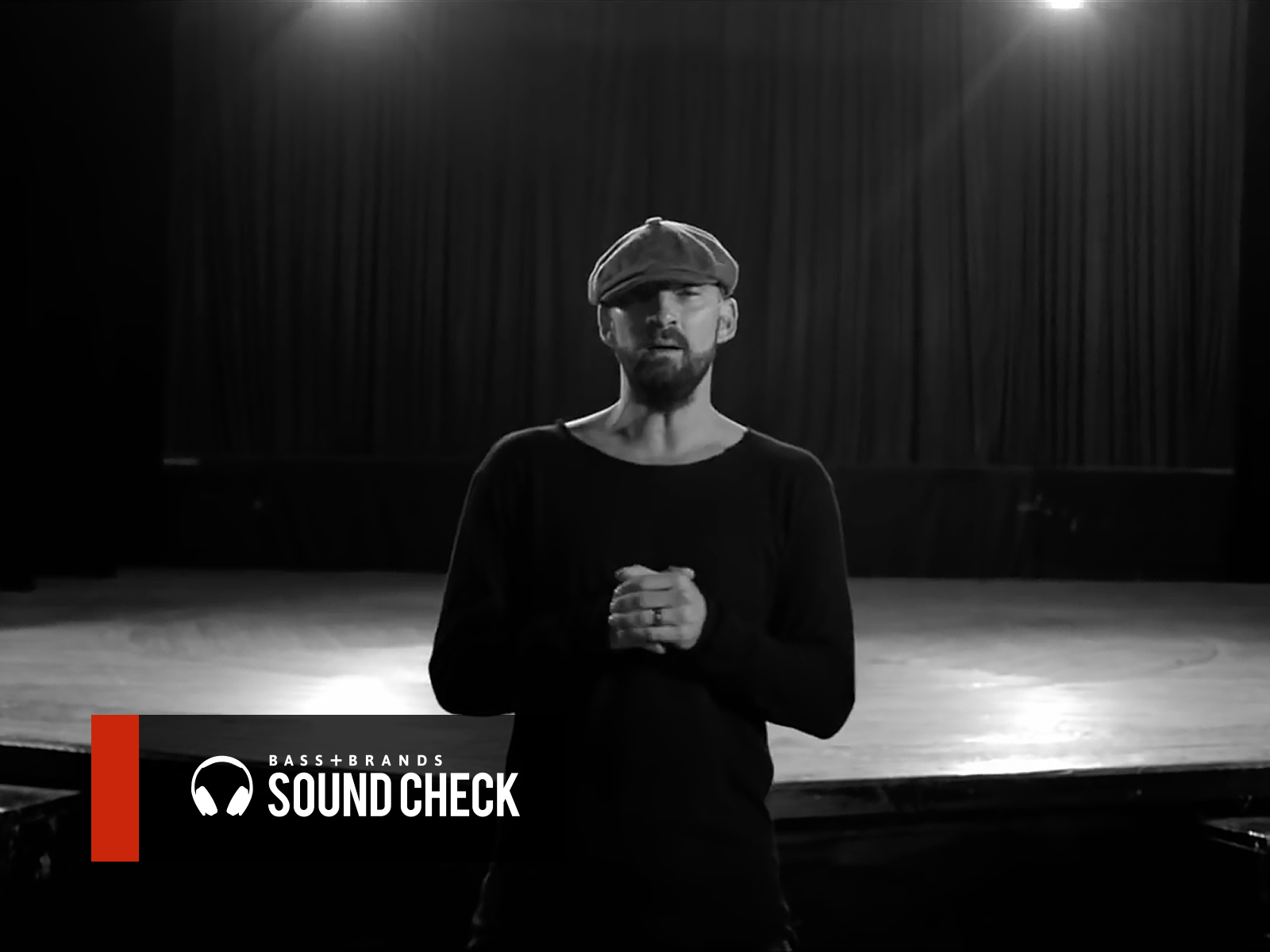 With artists such as Morgan Heritage, Capleton, and Luciano, the collaborations on “Journey to Jah,” in 2002, gave him some much deserved respect. This album was also a turning point for Gentleman because it was influenced by the birth of his son. His music no longer celebrated guns or cursing, but it was a much more righteous, roots, reggae sound.

Tilmann Otto, better known by his stage name Gentleman, has been lighting up the reggae scene in Germany since the 1990s. Born and raised in Germany, Gentleman was always a music aficionado. He first discovered the genre through his brother’s reggae collection. Years later, still feeding that desire he made the pilgrimage to Jamaica for the first time.

While there, Gentleman called local artists and producers, believing one of them would express an interest in working with him. Richie Stephens, CEO of Pot of Gold Productions, took that chance. Gentleman, returned to Germany filled with inspiration and released his debut album “Trodin On” in 1999. This album helped spark the fledgling reggae scene there. Gentleman gained credibility from the collaborations on his album, as well as the realization that a German could deliver in Jamaican patois.

With artists such as Morgan Heritage, Capleton, and Luciano, the collaborations on “Journey to Jah,” in 2002, gave him some much deserved respect. This album was also a turning point for Gentleman because it was influenced by the birth of his son. His music no longer celebrated guns or cursing, but it was a much more righteous, roots, reggae sound. This album also won Gentleman the highly coveted ECHO award. 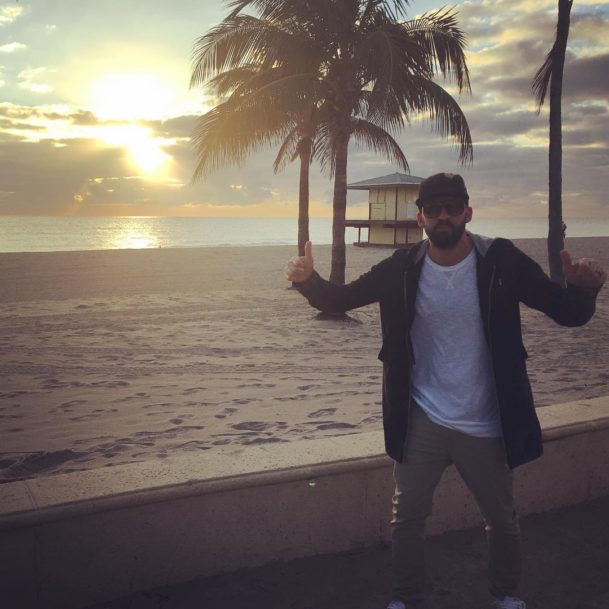 By 2004, he released his album “Confidence,” which hit number one on the charts it’s first week out. He released his fourth album in 2007, “Another Intensity.” And in 2010 he dropped another one, “Diversity.” These albums represented a noticeable turning point in Gentleman’s growth as an artist and as a man.

“New Day Dawn,” in 2013, gave us yet another portrayal of artistry. Most recently he has teamed up with Ky-Mani Marley, in his latest call to action. The album titled “Conversations” reminds us that the world is just one big community. With songs like “Uprising,” “Signs of the Times,” and “Tomorrow” there are touching themes of developing as a people and as a person, person to person.

Growing up, Gentleman listened to the likes of Dennis Brown, Peter Tosh, and Bob Marley. Once he visited Jamaica and was exposed to more contemporary artists such as Sizzla and Anthony B., he had a newfound fondness for roots-reggae and was highly motivated to create something similar. Gentleman’s lyrics transports his audience to a spiritual place as you feel a clear awareness of a higher power in his music.

“Tomorrow” a collab with Ky-Mani Marley off the latest album “Conversations”, asks what kind of world we are going to inherit tomorrow and more specifically, who are we going to be, tomorrow.

You can feel the consciousness oozing from the lyrics:

“Now the youths are willing to sign out
Nah reach the age of Amy Winehouse
Are you really planning to blow your mind out
Why you never think to seek Jah divine out
Think twice, before you go take the Nine out
Now you a fall in a ditch, and you want to climb out
Still here, my people crying out
While the bad ones live, the good ones are dying out”