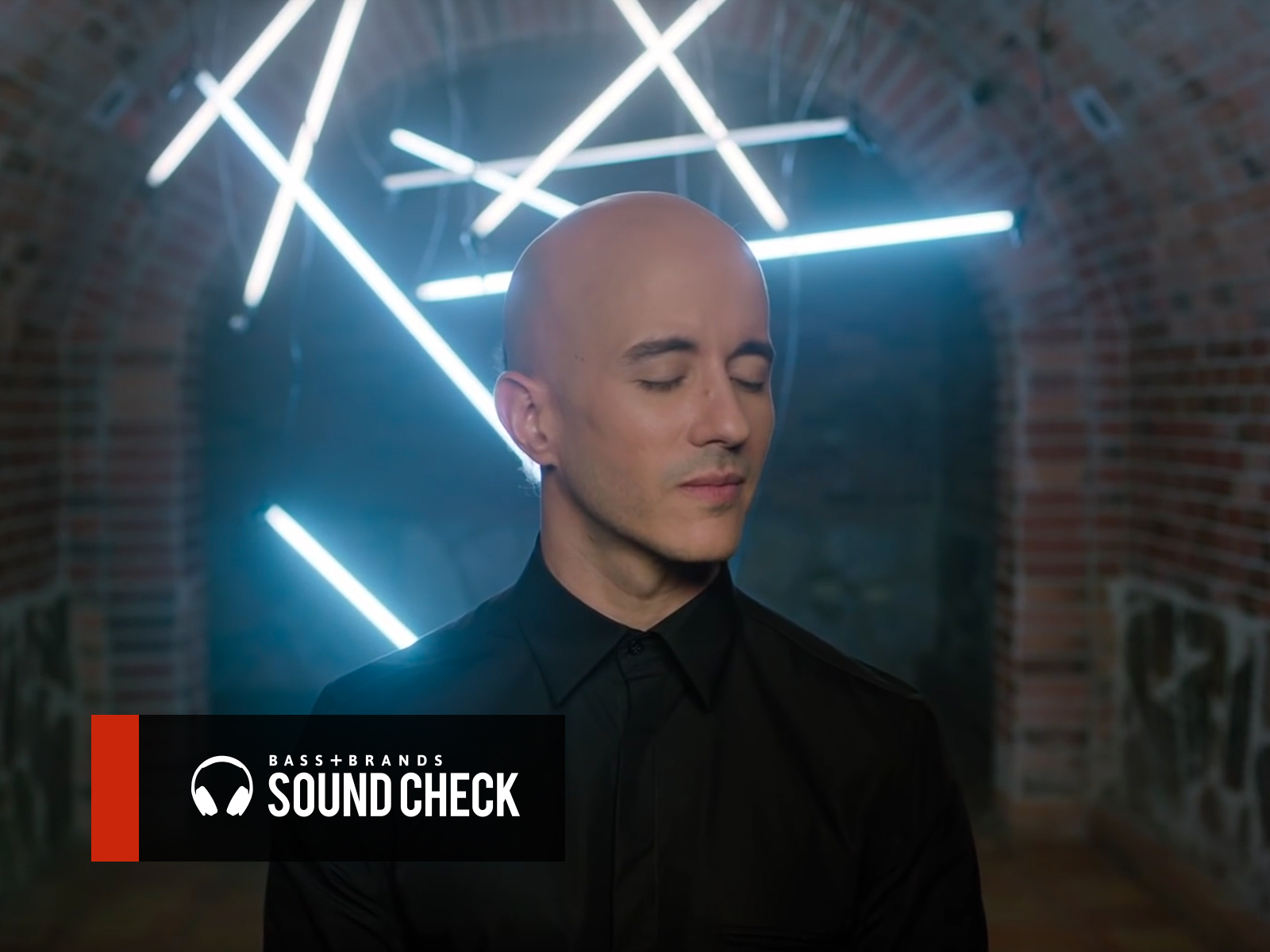 In 2001, they released a live album of their performance at the Tito Puente Amphitheater in San Juan, Puerto Rico. Not only did this prove instrumental in growing a dedicated fan base, but it allowed them to put on an incredible show in their own country – for their own people.

Founded in Puerto Rico, Cultura Profética has been making music since 1996. Translated Prophetic Culture, this group has seen many members come and go. The founders included Willy Rodriguez on bass and vocals, Boris Bilibraut on drums and vocals, Eliut Gonzalez on guitar, and Omar Silva on guitar and bass. They have all remained part of the group throughout its history. Their early days as a cover band gave them time to grow as a group and make a name for themselves as a reggae band. Since they were one of the founding bands of Spanish reggae, they were able to develop their own true international sound.

Through their socially charged lyrics, they speak of freedom, love, the environment, liberty, and politics. Their first studio album Cancion de Alerta (Song of the Alert), released in 1998, was produced in Jamaica and fully written by the group’s members. The band returned to Tuff Gong studios in Kingston, to record their second album, Ideas Nuevas (New Ideas) in 1999. In 2001, they released a live album of their performance at the Tito Puente Amphitheater in San Juan, Puerto Rico. Not only did this prove instrumental in growing a dedicated fan base, but it allowed them to put on an incredible show in their own country – for their people. In 2002, the third studio album Diario (Diary) showcased their versatile sound in new ways, while illustrating what life was like in Puerto Rico. M.O.T.A Momentos de Ocio en el Templo de el Ajusco (Moments of Leisure in the Temple of Ajusco, a volcano in Mexico City) was released in 2005 and tells the story of the group’s time living in Mexico. Their tour in Mexico gave them four months to work on their music in a new and inspiring environment.

The band released a Bob Marley tribute album in 2007, which gave them even more exposure. La Dulzura (The Sweetness) came out in 2010. This album showed the group’s growth musically and lyrically. The lyrics focused more on the purity of love, while the music was influenced by tango and salsa, among other styles of music. Their latest release, a music video for their single “Musica Sin Tiempo” (Timeless Music), came out in late March 2017. The raw lyrics and mellow tones leave fans wanting more and wondering about a possible release date for a new album.

Heavily influenced by Bob Marley, the band started out as a cover band performing the songs of many of the greats. They later released their Bob Marley cover album paying homage to his music. As quoted in “Que Tiempo se Vive” (How Long Do We Live), Hector Lavoe, one of the fathers of salsa, was a great influence to the group as well. Also “Te Doy Una Cancion” (I Give you a Song), which pays homage to Cuban folk artist Silvio Rodriguez. The influence of many styles of music is easy to hear in their music. They mix rock, roots, jazz, funk, ska, bossa nova, tango, electronic, and salsa.

The pureness in their blend of these music styles makes for a smooth yet interesting sound that keeps their audiences at the edge of their seats, wanting to hear more. “Musica Sin Tiempo,” stays true to the group’s roots with the music video giving just enough to keep viewers curious: