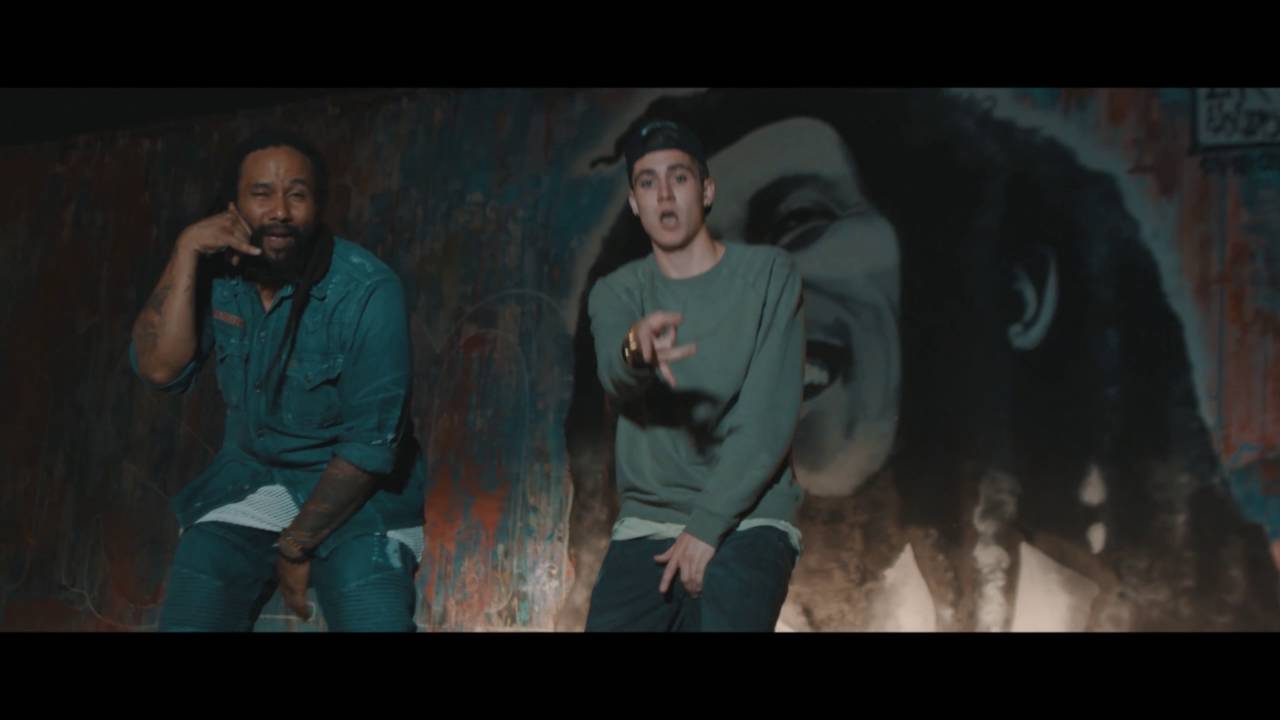 SAMMY WILK is categorized as an artist under Reggae Fusion and Pop. His sound on “Light Up” leans more to authentic reggae than fusion. Sammy’s popularity and celebrity status began on the social media platform Vine in 2013. Since then he has made impressive moves within the music industry. He has worked with such acts as Jack & Jack and Nash Grier to name a few. With this track, Sammy adds Ky-Mani Marley to his list of associated acts.

Jamaican culture is on full display in this music video. From the various scenes of Sammy Wilk and Ky-Mani Marley the in streets of Jamaica. Right over to the dancers showing their moves. “Light Up” is a true feel good song. Sammy Wilk pays appropriate homage to the birthplace of reggae music. He is alongside reggae royalty, Ky-Mani Marley, on this track. 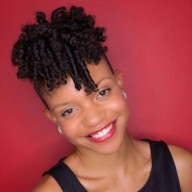 ONE DROP REWIND: “Everybody Wants To Be Somebody” by Damian ‘Jr. Gong’ Marley Older Post